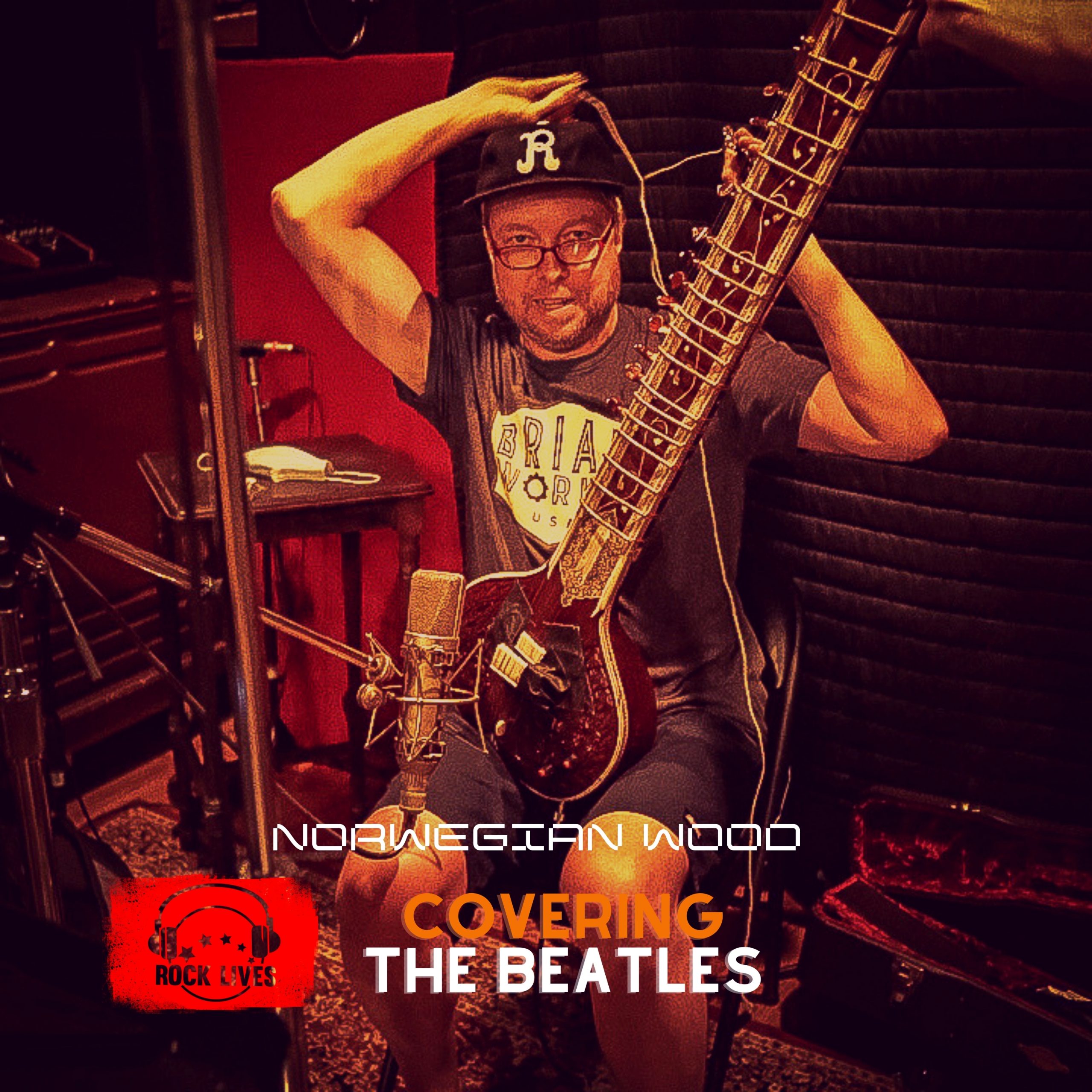 “Hmmm”… The sitar is a plucked stringed instrument, originating from the Indian subcontinent, used in […] 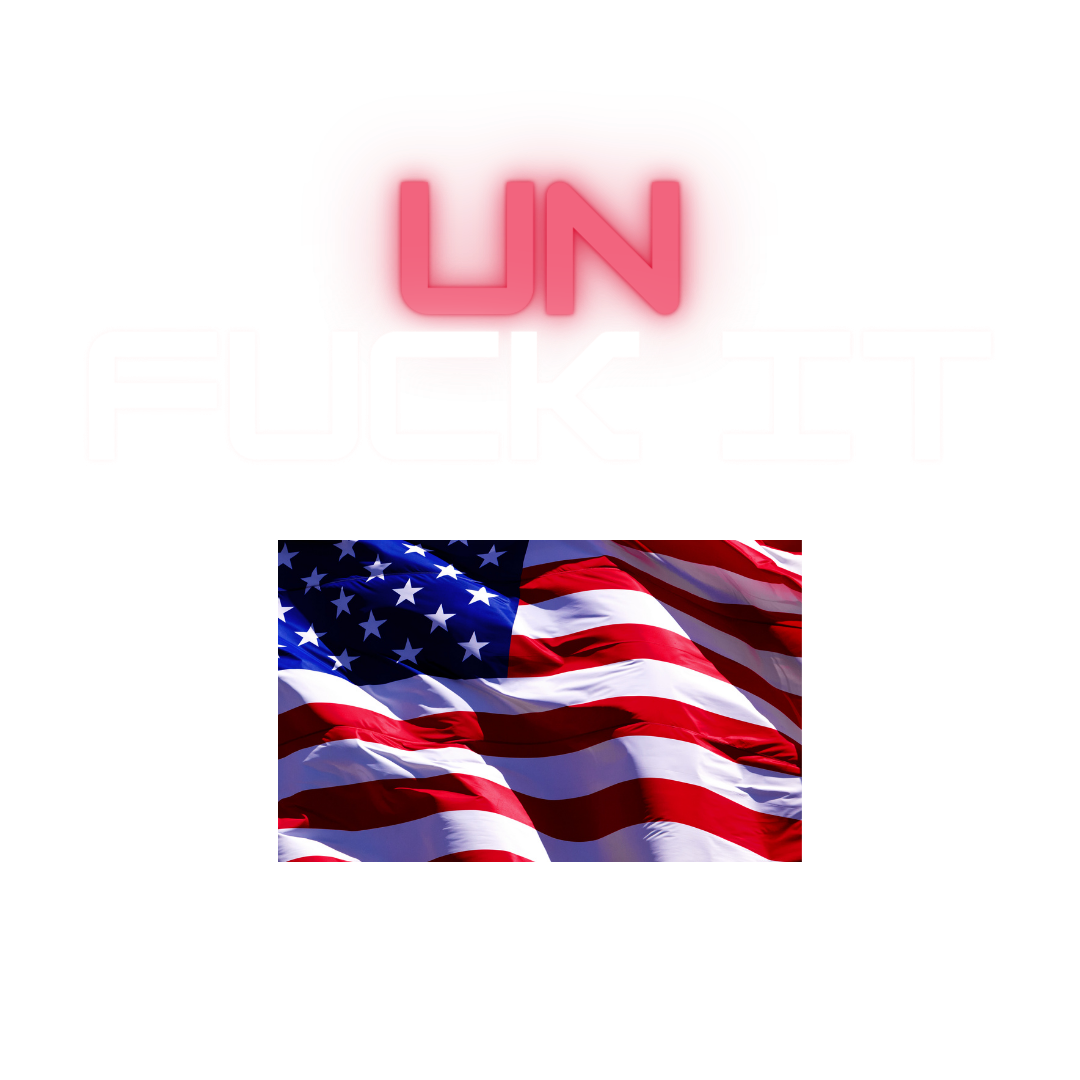 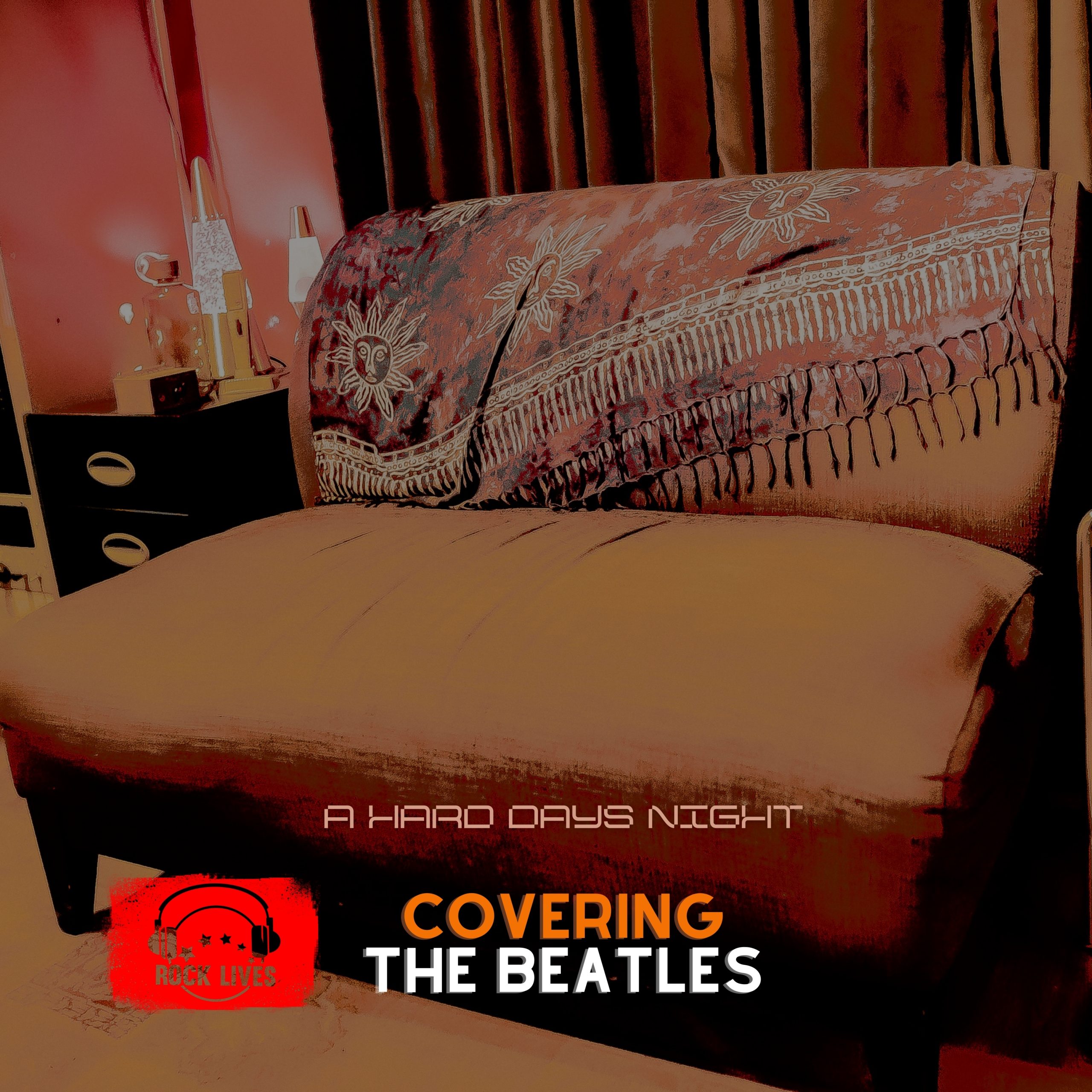 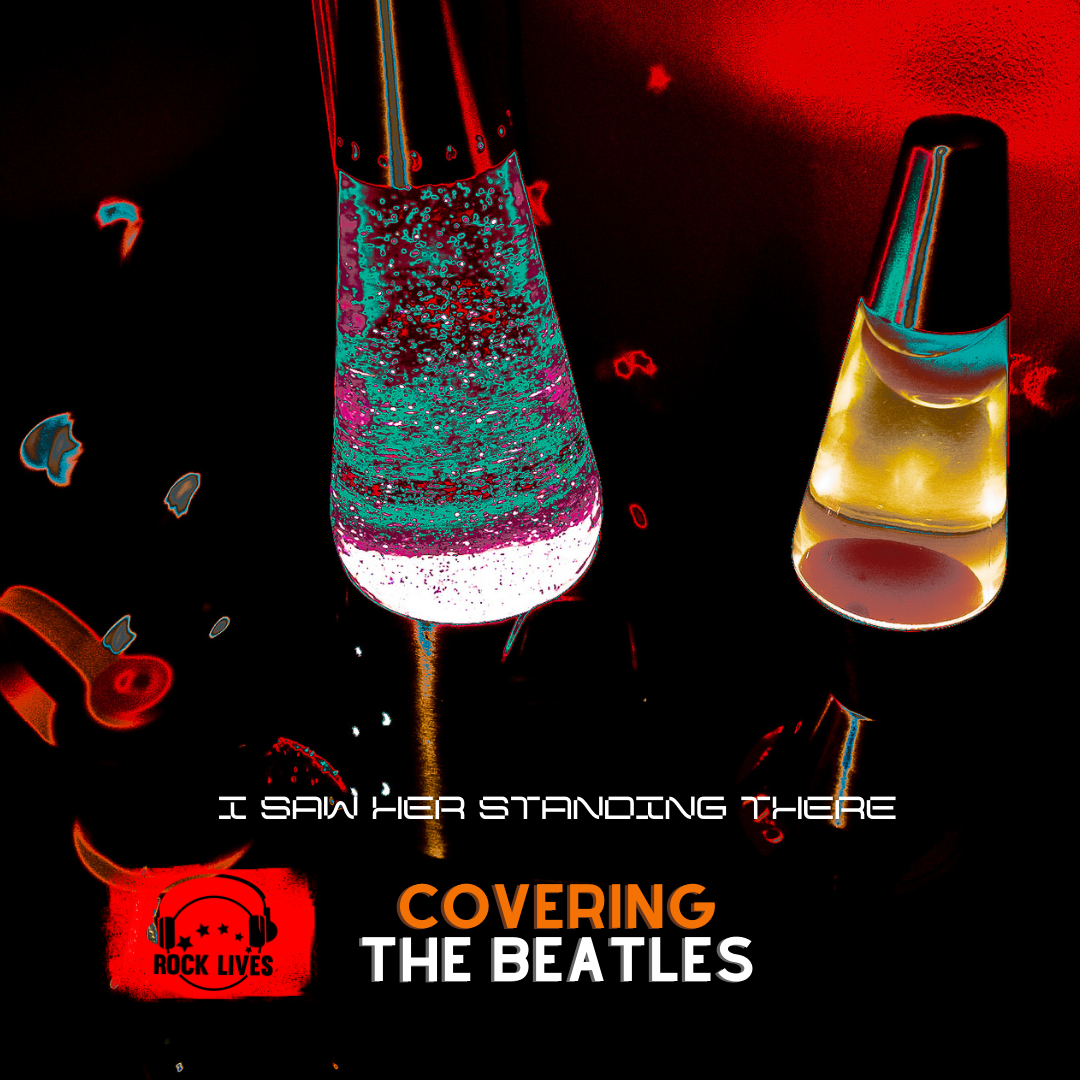