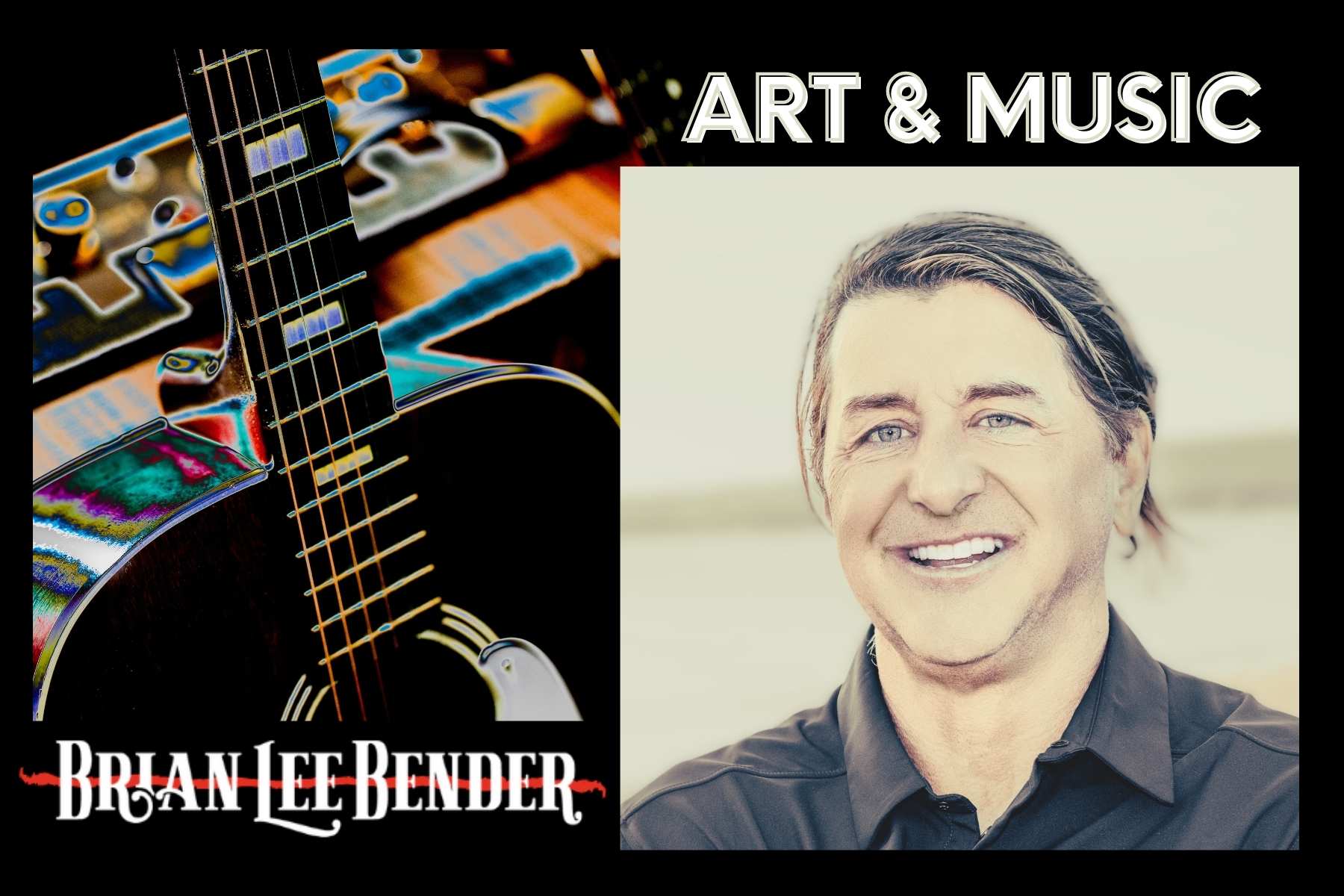 Comforting sounds of country music with a unique and fresh approach…

Big sounds fit for the most epic moments in film…

Youth, angst, electric guitars and loud drums, all starts in the neighbor’s garage…

There are big moments in life, happy and sad, but music will always help make them memorable…

Let’s celebrate our amazing, open minded country and appreciate those who give their good vibes and energy to others.

Beats, modern sounds, coolness in a track or two…

All of your favorite Beatle’s songs, re-recorded with HD quality…Licensing subject to third party clearance…

What happens when you mix tribal beats, indian drums and modern synthesis…

Great songs echoed from the past all in HD quality. We should never forget the “unforgettable” and how they grab us…

What makes you move and want to dance or workout a little harder? music that just gets you up off the couch…